I woke up early on my first full day in Quito–I had a truffle tour to attend! I wandered around for a little, finally being decisive and picking a cafe, where I had a jamon y queso sandwich and hot chocolate for breakfast and chatted with a teenage girl, who sat next to me at the only table to eat her croissant.

At the Pacari shop, for $10 I got my own private truffle making demonstration, which was absolutely delightful. I only spoke Spanish while asking about and paying for the tour, so Cristian spoke to me entirely in Spanish, and I understood a good 85% of what he was saying, which was really cool. At the end, I learned that he gives tours in English, too…well. We used blackberry jam to keep the truffles together and put all sorts of things from goldenberries to spicy cayenne in them.

After some more wandering, I gained direction and headed up to Basilica del Voto Nacional, the giant gothic cathedral that had been looming over me. For $2, I went in the front and started climbing. There was a quite rickety bridge that was more than a little sketchy and some steep ladders, but the view from the top staring out over Quito was exhilarating.

I found an English language book store and chatted away with the owner for a while, curious but saddened to find that he had the only remaining store, and often received boxes of books from people that had used to have their own stores. For lunch, I found a menu del día with cerviche that wasn’t quite as delicious as I’d expected and a vegetable soup that was far better than I looked, all for $2.50.

The Community Hostel offers free walking tours most days, and I hopped on the 2PM one, which was led by a lovely Ecuadorian lady who took us through the central market and through a lot of the centro historico that I had walked through, except with far more context. I’d definitely recommend this as a base point to garner some understanding of Quito’s history, and I was very intrigued by her perspective on the economy and I learned a lot about their previous presidents and politics. The tour went until about 5:30, far longer than I’d expected.

An Irish guy on the tour with excellent music taste agreed to head up to the telefériqo with me to try and catch the sunset. We paid about $10 for a taxi (metered), which seemed to be too much, but I followed his route on the map and it seemed efficient. The tickets up were $8 a person, but I love me my gondolas, so I was okay with the biggest expense of the trip so far, and the view was absolutely incredible.

We hung out at la Ronda during the evening, finding a bar that was celebrating 70s metal, it seemed. I loved the atmosphere of the area, with lots of lively people around and all looking exhilarated to be alive. 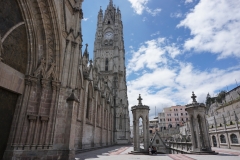 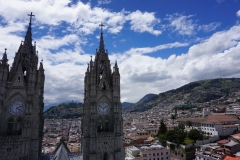 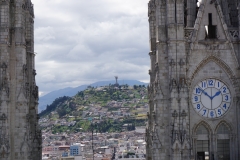 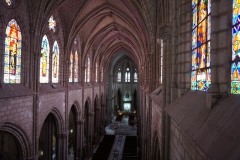 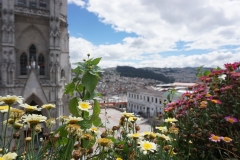 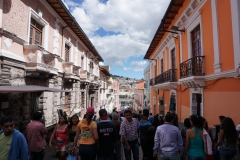 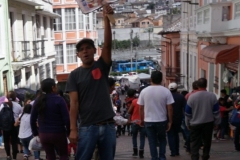 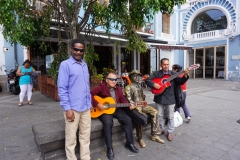 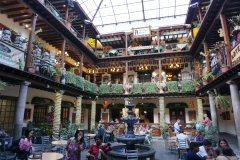 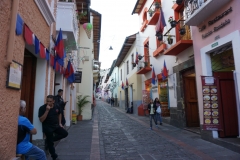 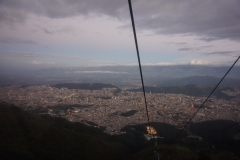 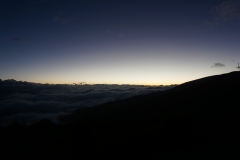 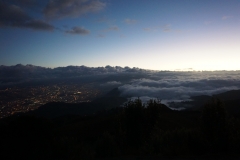 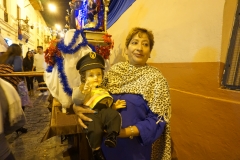