Saying bye to Miranda was hard, but next up was Denver–we drove quickly through merely to have brunch with my adored friends Lizzie and Jamil. I really wish we’d had time to let them show us around, but it was so excellent to see them–even though it had only been a week since the three of us had graduated, it already felt like we were living separate lives. And from there, we headed out of Colorado.

Canyonlands, the US’s most underrated park! No, actually, it’s astounding how many people go to Arches but not to Canyonlands, even though it’s literally right there! It was probably the park I was most excited to see, partially because I have a thing for places with “canyon” in the name (perhaps like the Grand Canyon of the Yellowstone? Hmm.) There was no time (sigh) to hike into the valley at all, but driving through there was one of the prettiest drives of my entire life–the whole entire region of Moab is just so darn stunning and again my jaw simply dropped while I was there.
We were driving back as the sunset, and Nathan let me pull over so I could stare and take photos. Canyonlands, you are astounding! Breathtaking! Marvellous! Wow! 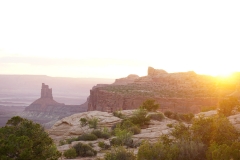 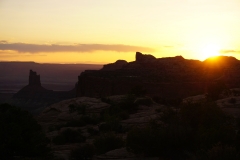 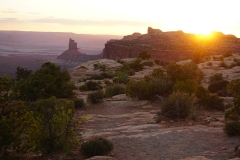 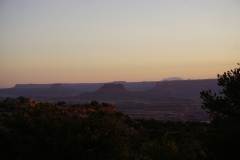 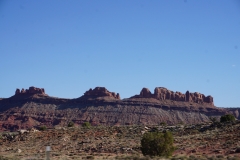 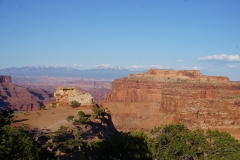 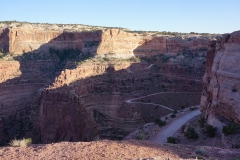 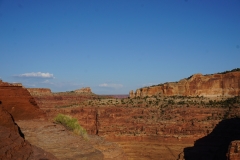 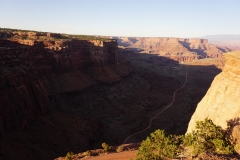 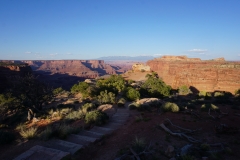 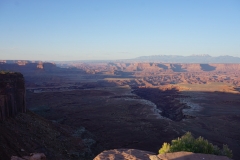 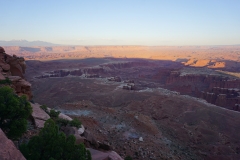 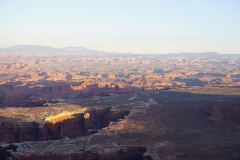 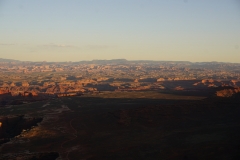 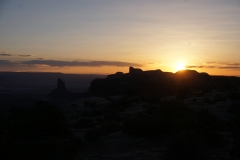