From a small hotel in the middle of nowehere, Utah, we went to Bryce Canyon, which felt like such an afterthought. All summer in Zion, people told me about how they were either going to or coming from Bryce, and I felt a little bit like an imposter perpetually saying “yeah, I’ve actually never been to this place even though I live here in Zion.” I also had perpetually had a kind of competition going on in my head with Bryce, so it was a little bit validating to see with my own eyes that Zion was far superior…ha! Despite this, Bryce was pretty darn stunning, and far closer to being as cool as Zion as I’d ever given it credit for.
We took the shuttle in and did a small hike. There’s less to do than in Zion so I wouldn’t enjoy working there, but I would enjoy sitting and staring out at those hoodoos for a lot more time–wow, Bryce, you’ve sure got some wonders.

It’s honestly quite strange to be writing these road trip posts nine months after they happened–shout out to procrastination and lack of motivation and a half-hearted attempt to write text to accompany the photos. Nathan and I broke up six months ago now, and I feel almost intrusive writing about a time when we were together while now we are living lives that could hardly be more separate. The trip was far from hunky-dory, and I think we were in very different states of mind at that point. Still, I’m so glad that we did that trip–before, I hadn’t really roadtripped for more than a day with anyone other than my family, and there were so many places I was excited to see. I definitely learned in the planning just how vast the United States is–I was pretty darn heartbroken to have to cut Yellowstone out of the itinerary–and I wished at every location that we had more time. Shout out to Nathan for putting up with me all that time!
This trip definitely spurred a desire in me to do another road trip, and I hope to sometime convince someone I’m an excellent driver (false) and go on another adventure. There are still a lot of national parks on my list, and I’m definitely going to get to more. 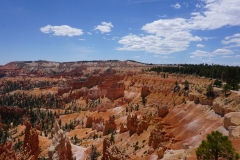 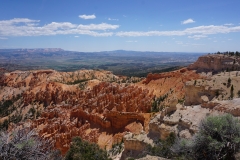 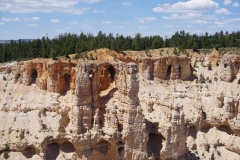 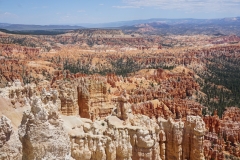 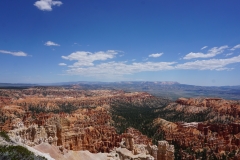 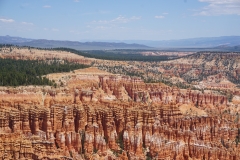 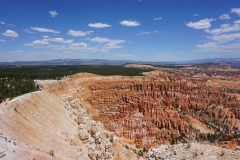 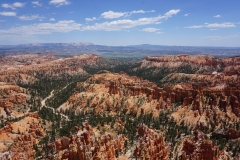 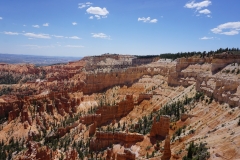 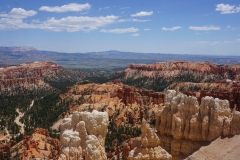 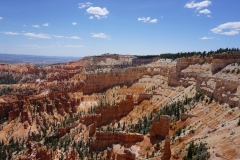 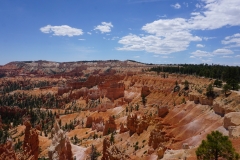 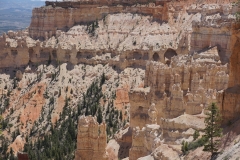