From Moab, Utah, we were heading south out of Utah and into Arizone to see the Grand Canyon (the big one, not the Yellowstone one, sigh!) Driving had become significantly less fun since we were now in the hot awful desert, but I had determined that if I was driving I got to pick the music and I found out that I know every single word to Cats: the Musical off by heart.
We got to the Grand Canyon relatively early in the evening and still had a ways to drive to get to Page, AZ, where we were planning to stay the night. We were driving out as the sun was beginning to set and I was trying to cause peace by not expressing how badly I wanted to watch it set, but Nathan was sweet enough to offer to have us stop, and wow! I’m so so glad we did, because let me tell you, the Grand Canyon is like ten times cooler when it’s setting. I think it’s a place that isn’t as cool in photos as it is in reality because photos can’t convey just how vast it is. The colours especially were so glorious, almost overwhelmingly so, and it was a magical experience. 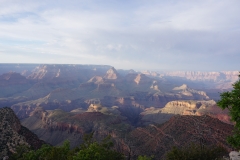 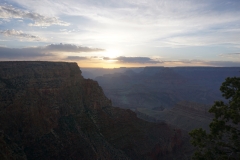 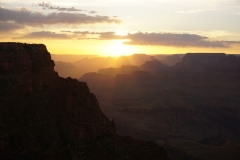 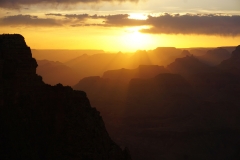 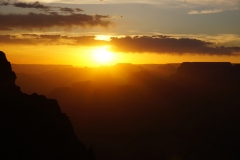 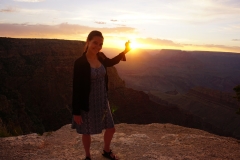 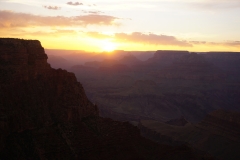 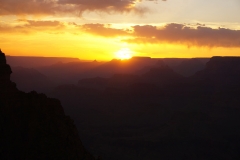 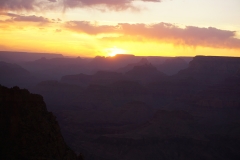 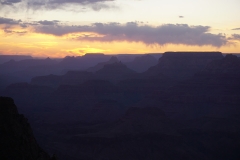 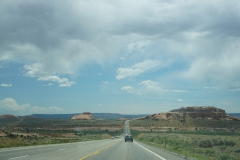 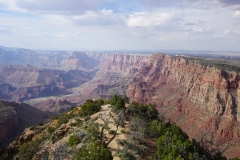 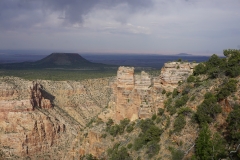 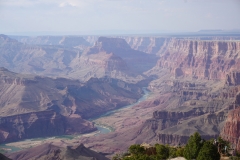 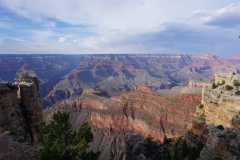 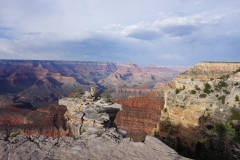 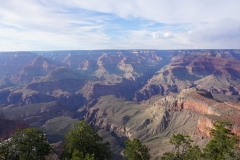 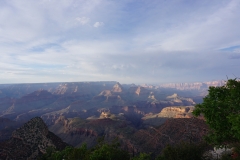